ON THE ROAD TO BELOVED COMMUNITY

A project of the ACT 4 Beloved Community Task Force of the Rocky Mountain Synod Below are the titles of the stories told by brothers and sisters in the Rocky Mountain Synod. They are each between 3 and 6 minutes long, can be listened to in any order, and share how we have been awakened to the presence of racism in our lives. It is a journey. We have not arrived. We trust that Jesus is journeying with us; making our hearts burn within us as we catch glimpses of Beloved Community. We hope you will, too. 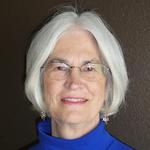 Sundown town- Towns that were all white on purpose,  by force, law or custom. Often a sign was posted at the city limits such as: "Nigger, Don't Let The Sun Go Down On You In Wxyz." - Jame W. Loewen
White Privilege -    Institutional set of benefits, including greater access to resources and power, bestowed upon people classified as white - White Privilege Conference

[Jesus] said to her, "Let the children be fed first, for it is not fair to take the children's food and throw it to the dogs." - Mark 7:27

Unconscious racial bias- Unintentional associations that the mind forms connecting skin color, gender, or other identity markers to inherent traits such as intelligence, morals or athleticism, or to social roles, such as professional or menial labor. - Debbie Irving

Even though you intended to do me harm, God intended it for good. - Genesis 50:20 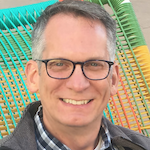 THE LAND I INHERIT
Kent Mueller

Doctrine of Discovery-  a theological justification   of colonization that later became nationalistic justification. Initiated when European  monarchies  invasively arrived in the Western Hemisphere in the 15th, 16th and later centuries, during the so-called “Age of Discovery,” they claimed the lands, territories and resources of the  indigenous peoples, asserting that the monarchies had a right to appropriate on behalf of Christendom. The monarchies’ claims of a Christian dominion (dominance) over indigenous  peoples and their  lands served  them pragmatically to fend off competing monarchies and to de-legitimize the long-established autonomous indigenous peoples’ governments. - ELCA Background on the Doctrine of Discovery 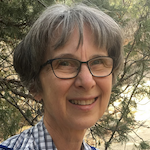 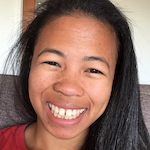 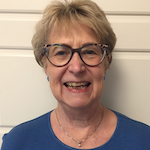 Micro-aggression-a brief statement or action that implies that someone’s physical features, identity or story sets them apart as “other” or “less-than”, regardless of what the speaker intended.- Ihoby Rakotomalala

We have spoken frankly to you Corinthians; our heart is wide open to you…open wide your hearts also. - 2 Corinthians 6:11-13

About the Beloved Community Task Force:

A year ago, the National Council of Churches in the USA held a “rally to end racism”. It was called the ACT against Racism Rally. ACT stands for Awaken, Confront, and Transform racism. A task force from the Rocky Mountain Synod attended the rally and has been working since then to lift up this agenda with our leaders.

Definitions for this Project 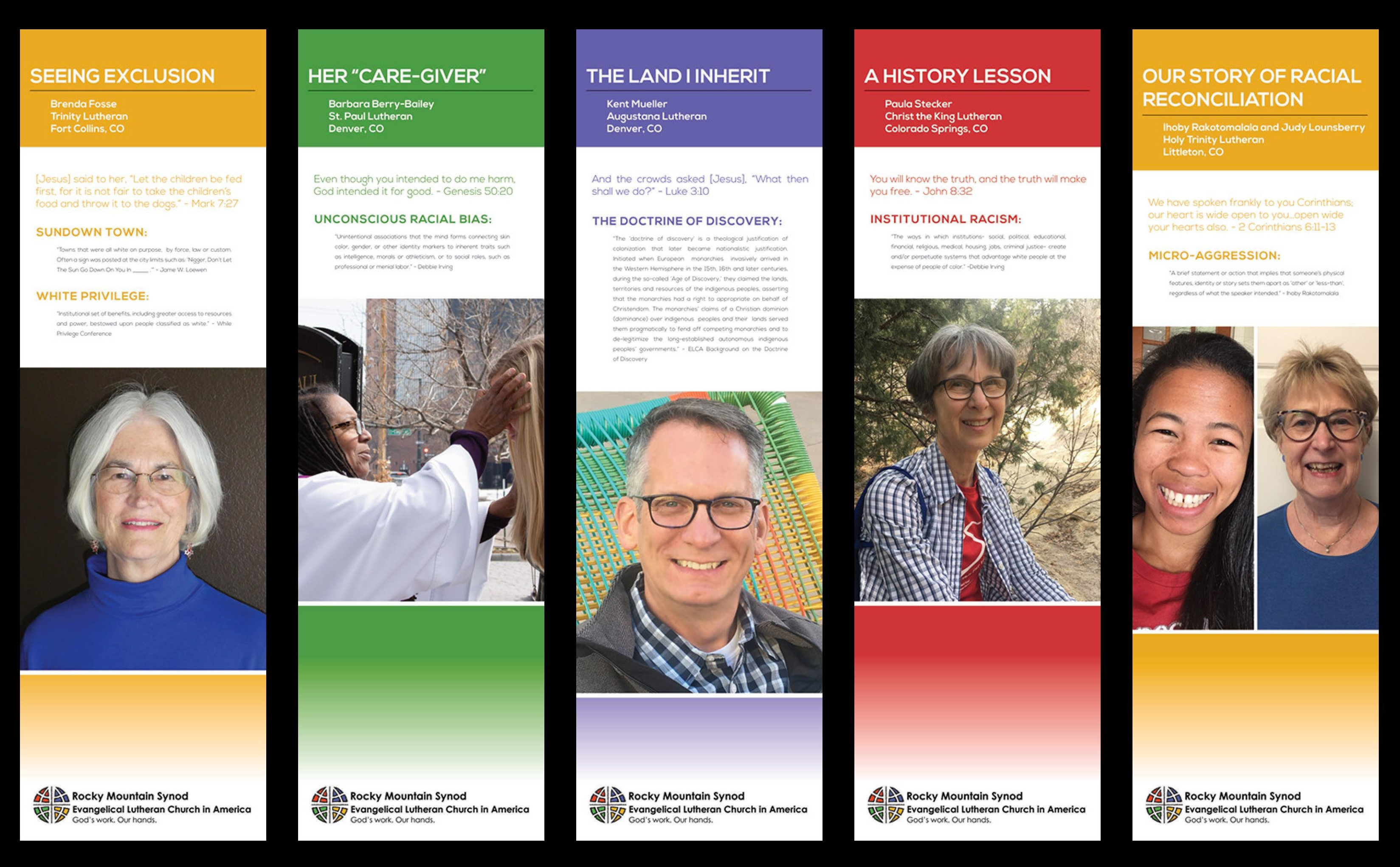 If you would like to borrow a banner/audio file display for an event, contact Deacon Erin Power at epower@rmselca.org.