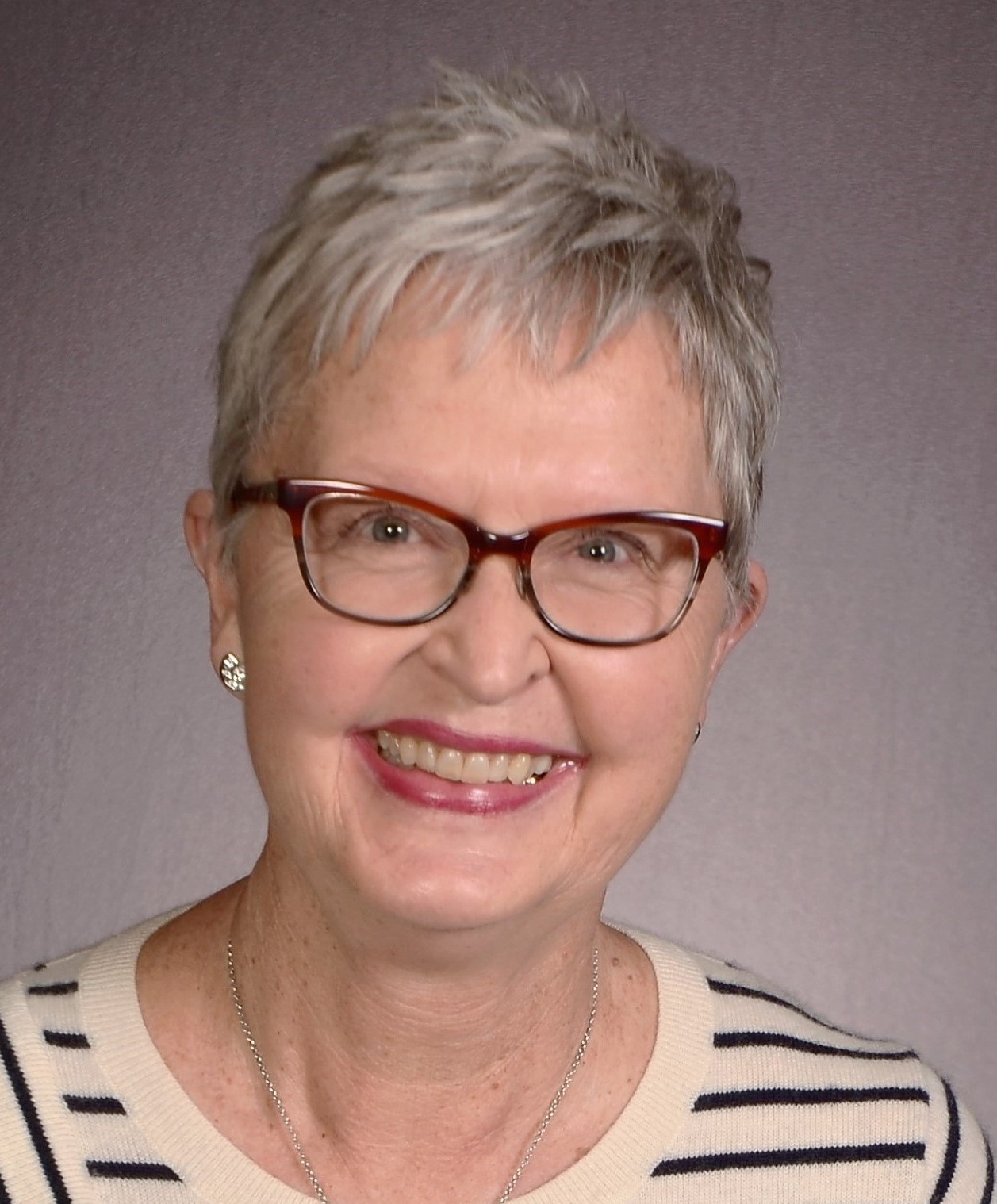 Vicky and her husband Larry have been working with military families since January 2012. Larry served in the United States Air Force from 1958-1979. He was deployed to various locations, including Southeast Asia during the Vietnam War. Vicky has earned a B.A. (University of Northern Colorado, 1978), a M.B.A (University of Colorado, 1999), and a M.A. in Christian Ministry (Luther Seminary, 2019). Vicky is a Colorado native and lifelong RMS/ELCA member. She has served as a Board Member for two non-profits supporting Veterans. Larry and Vicky were married at Joy Lutheran in Parker, Colorado November 1, 1990. They are currently members at Bethany Lutheran in Cherry Hills Village, Colorado.  God called the Daubs to this ministry of working with military families on Thanksgiving Eve 2011. 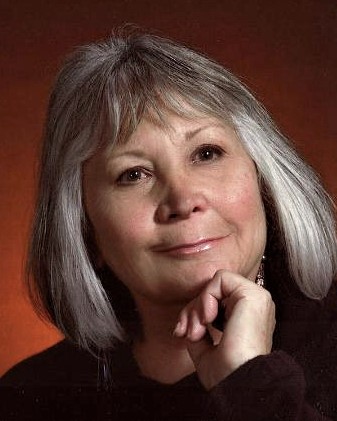 Diana heard about VSC at Vicky's May 1, 2020 presentation to the Synod Council. Shortly thereafter, she contacted Vicky to become a Board Member. Diana is a member at Shepherd of the Hills Lutheran in Canon City, Colorado. As such, Diana is representing the Southern Colorado area. She served two terms on the Synod Council and currently serves on the RMS Candidacy Committee. Diana comes from a long line of military people who have been in combat situations. Diana joined VSC because she thinks that our country/VA don't always take proper care of Veterans when they return from war. 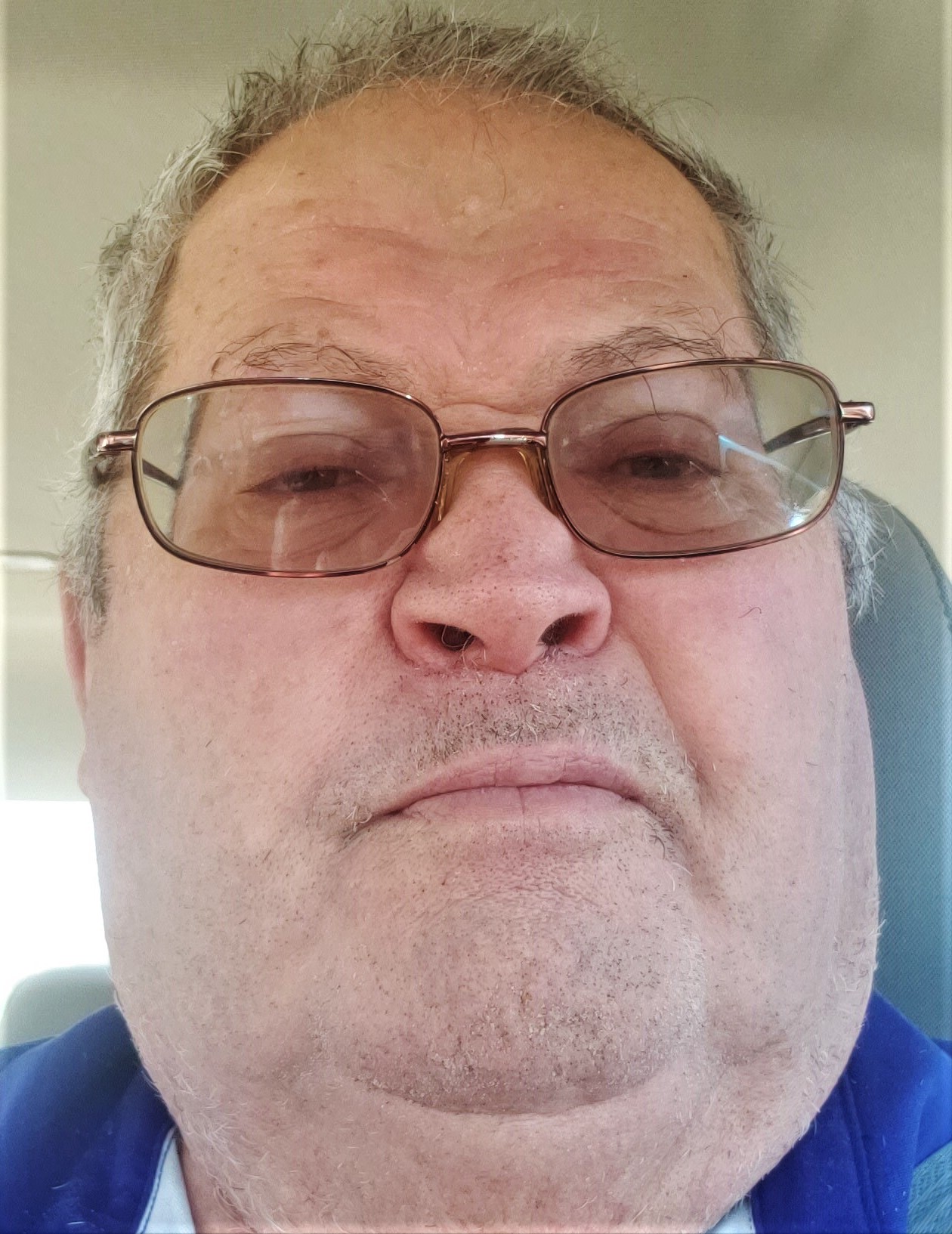 Pastor Joel Pancoast from Zion Lutheran in Loveland, Colorado nominated Royce for the VSC Board in July 2020, after Vicky's presentation to the North Colorado Conference. As such, Royce is representing the Northern Colorado area. He was born and raised in southern Wisconsin on a dairy farm. Royce served in the United States Army from 1965-1967. He married his wife Carol in 1968. That same year, Royce started a career in Law Enforcement. He graduated with a B.S. degree in Criminal Justice in 1979. Royce retired from Law Enforcement in 2005. He is now a driver for Uber and Uber Eats. Royce joined VSC to assist in any possible way, working through the Church, to support Veterans, including those Veterans who are homeless. Before the pandemic, Royce was participating in a weekly event for Veterans and their spouses that regularly drew 100 attendees in Northern Colorado. 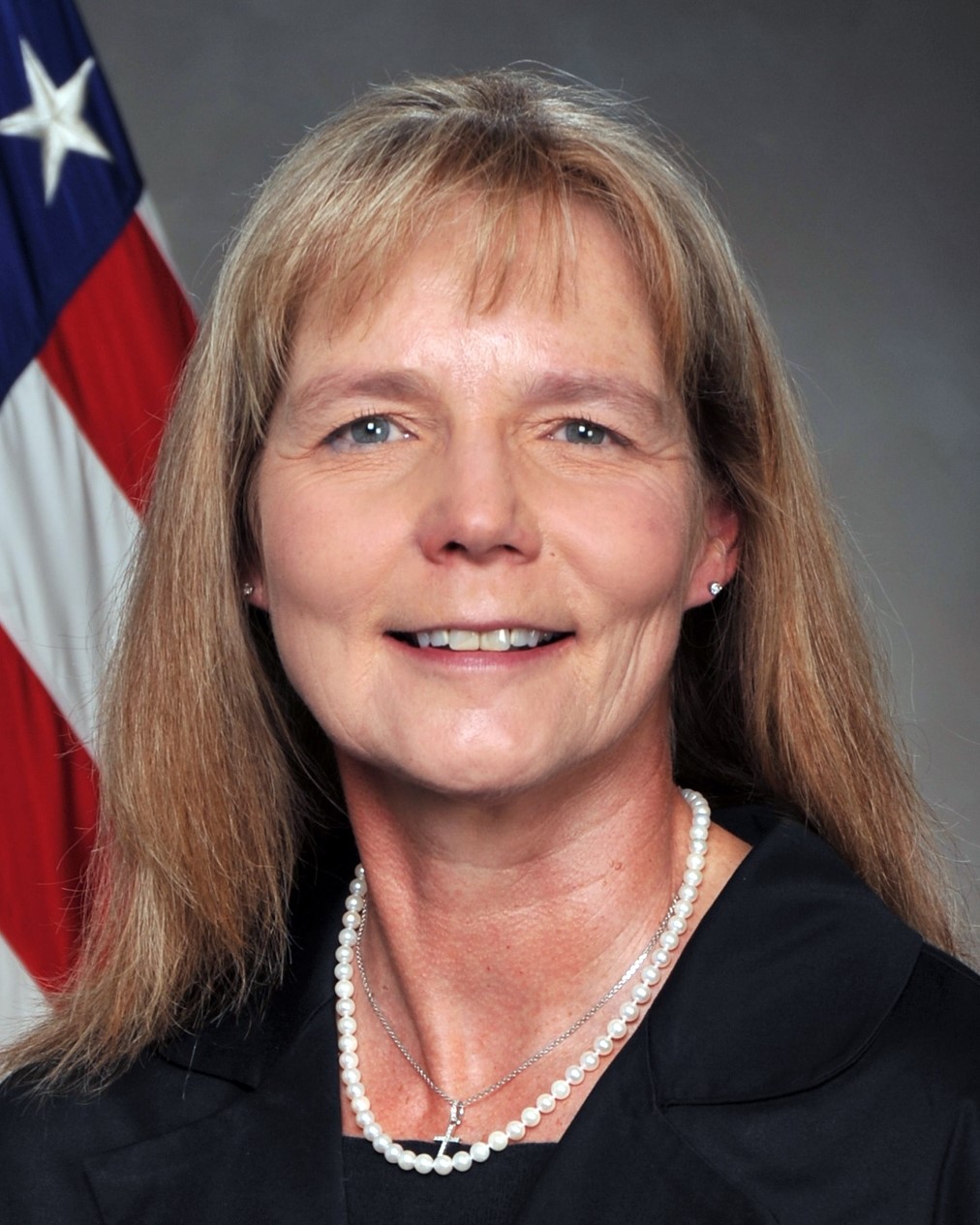 Representing Northern Utah, Sue is a member of Elim Lutheran Church in Ogden. A lifelong Lutheran, Sue helped form the Wolf Creek Foundation in 2006. The Wolf Creek Foundation supports and facilitates weekend retreats for military families that have a member either about to deploy or just returning from deployment. Through a partnership with Hill Air Force Base, they sponsor retreats twice a year, where military families relax, reconnect and develop much needed skills that help the entire family cope with deployments. Meals, lodging and entertainment, along with dedicated programming for adults and children are offered at no cost to the family. Sue is excited to join the Veteran Servant Corps and help develop programs that will benefit veterans and their families into the future. 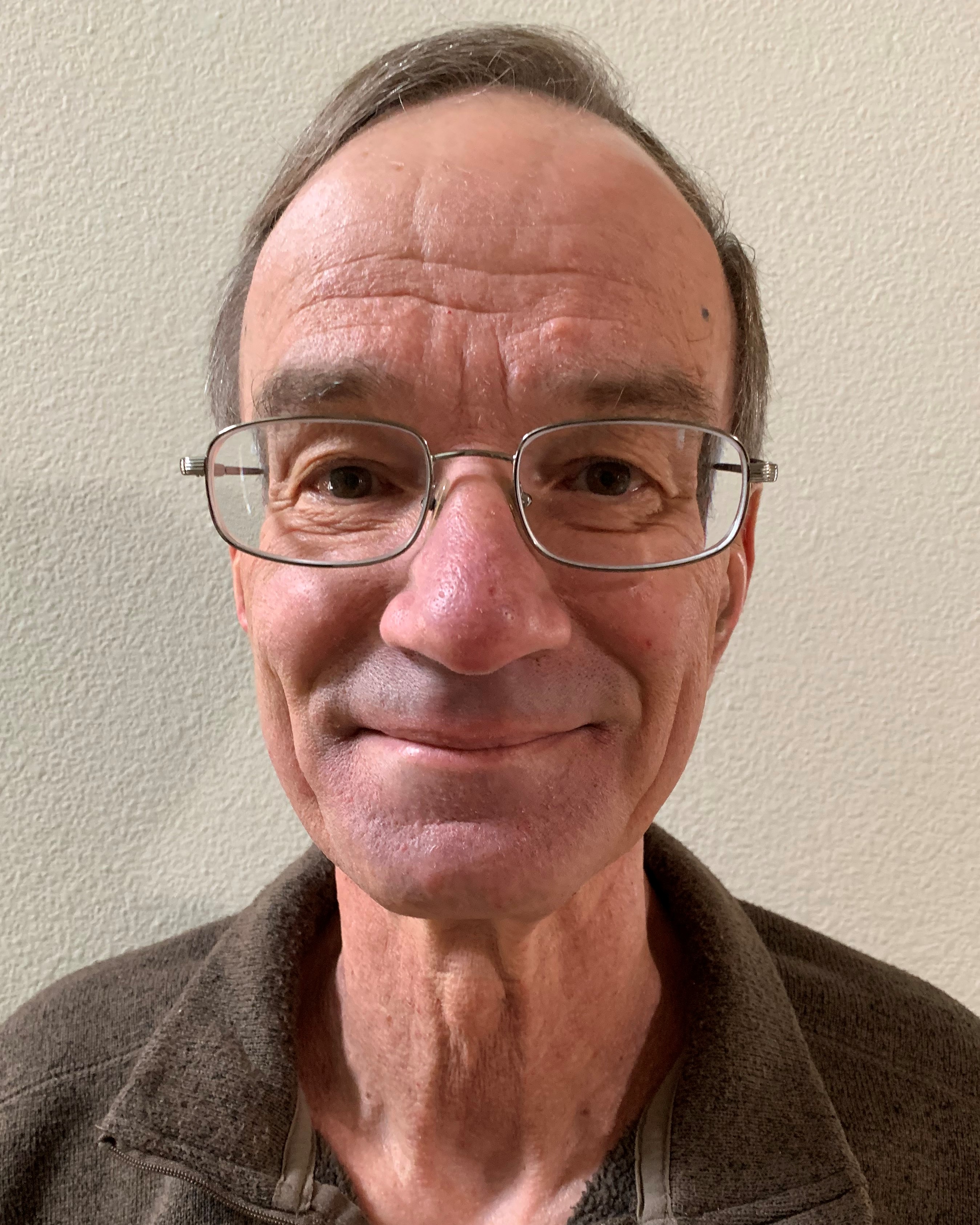 Ronald Furstenau
Secretary of the Board

Ron was nominated for the VSC board by Diana Biggs in November 2020. Ron is a member of First Lutheran Church in Colorado Springs, Colorado. He was on active duty in the Air Force for 28 years, and served as a civilian in the Air Force for an additional 12 years before retiring in 2018. Ron spent most of his Air Force time serving as a chemistry professor at the U.S. Air Force Academy in Colorado Springs. He has served on the boards of three nonprofits in the
Colorado Springs area, as well as a foundation which supports funding of science education programs and scholarships. Because of all of the great things that the people in Air Force have done for him in his life, Ron is excited to have this opportunity to serve veterans 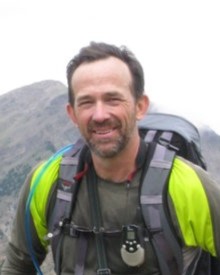 Greg is a member of Augustana Lutheran Church, Denver CO. He served on active duty in the United States Navy from 1982 through 2009 with deployments covering both poles and seven continents. After retiring from active duty he served as a civilian facilities engineer in the Department of Defense and the Department of Veterans Affairs. He is currently employed as a consulting engineer but is most often found hiking and climbing. Greg joined the board in the spring of 2022.

Susan was a cradle Lutheran who left and came back to the ELCA because of its intentional welcome.  In the professional world Susan was an orchestra director in the public schools for 33 years who in the latter part of that career obtained a securities license and became a financial associate with Thrivent where she continues today.  Teaching is a vocation and in all things professional teaching is at the core of what she does. She has also been a member of the El Paso Symphony for 35 years where she holds the position of assistant principal violist. Susan is passionate about social justice and has often volunteered with organizations seeking to create fair and equitable divisions of resources, opportunities and privileges.  She has been married to Miguel for almost 35 years.  She is married to a veteran, lives in a military town and attends a congregation of mostly veteran families.  Veterans Service Corps Project is something that sparked her interest as a means of reaching so many who live and work around her.